These days digital imaging is beyond our imagination. You could do many things on your photo. Old and (or) new photo could be created to a new concept. These are photos of Indonesian architect Ari Mahardika that made multiplicity montages with fabulous result.

These are very inspiring photos. Like fairytale The Elves and the Shoemaker, the 31-year-old surrounded himself (in actual size) with multiple tiny cloning into one image on his computer. The concept is very strong. He shrinks himself into mini characters then put them brilliantly into a real-life scene. Those photos are really like a movie poster.

Ari focuses on photo montages. It is the process and result of making a composite photograph by cutting and joining a number of other photographs. It may contain elements at once real and imaginary. 2D representation of physical space in a picture is, by definition, an illusion.

Ari creates his photos like putting his cloning from scrapbook and combine aesthetically and ethically with his actual-size image. Well, the goal of photo manipulation mostly is to create another realistic image. After completing the storyboard, Ari uses a self-timer, tripod, and flash to photograph himself in the various poses against a white wall in his house. He also did the same thing to her female friend, Audy.

According to Ari he wants to tell a story and play with the sense of scale in his artwork. The montages are like mixture of thoughts and he express in the form of fractions of his. Ari showed how in his picture, he communicates with his cloning. It is a metaphor that all of us are frequently having conversation with ourselves in our head.

In another photo, Ari is playing games and having fun with himself. This reflects the playful thoughts that he used to cheer himself up when he got burnout. After selecting the best pictures, he processed each one of them, removing the background so that each can be put together.

For Ari-who has taught himself photography over the past ten years, making a concept and creating a photo montage is very fun as it feels like solving a puzzle. He admit that he got the satisfaction when everything works out great. The trick is how to make the photo look as believable and as real as possible.

When all images are placed together, then lights, shadows, and reflection are added to make the picture look as though it was taken in a single moment. A tips is given that extra shots should be taken in case the design is changing. 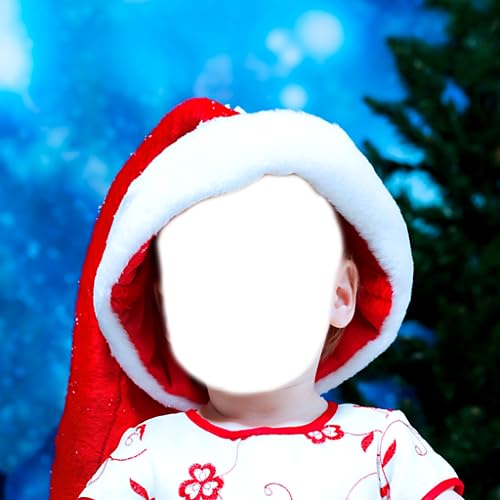 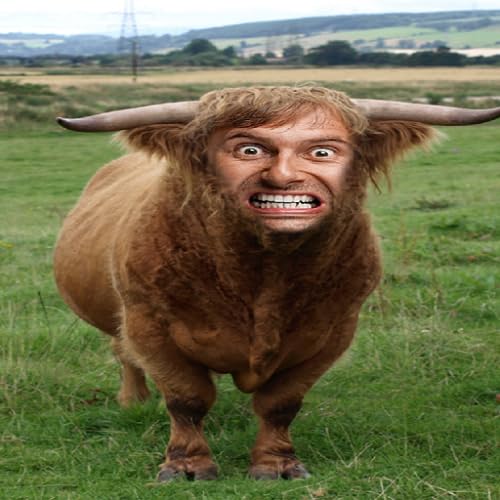 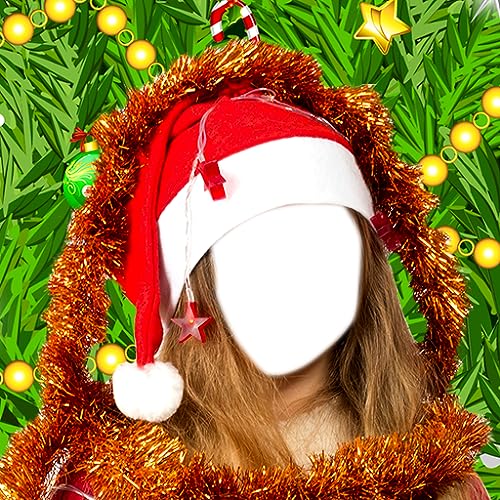 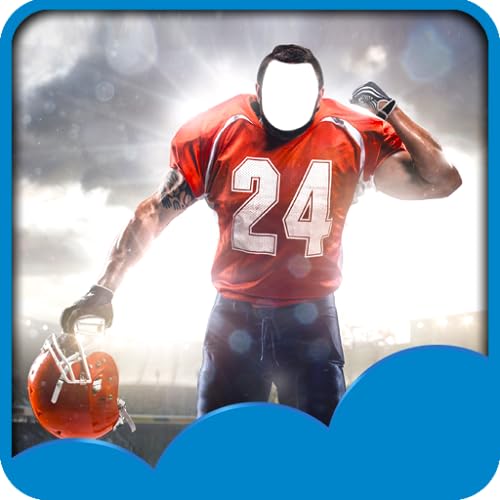 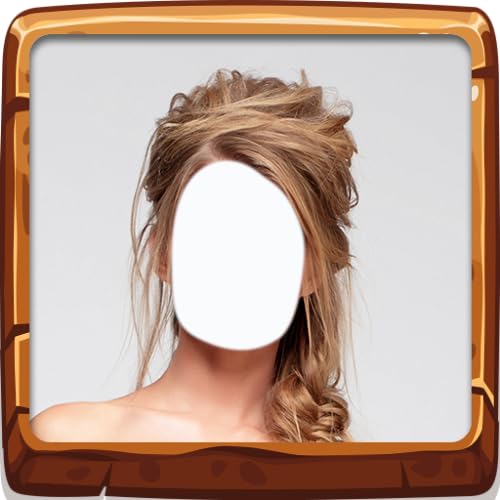 Explore the art of photomontage using Stephen Golding's methods of creating perspective, ordering elements with an aesthetic purpose, and adding distinction to your work. Whether the main tools in your studio are a craft knife or a personal computer, this volume, which explores digital and mechanical methods, will show you the way. A portfolio of outstanding examples of montage from today's leading artists will inspire your own creative ideas. Anyone interested in a medium that will increase...

This site uses Akismet to reduce spam. Learn how your comment data is processed.

Most of product on this site contains nicotine. Nicotine is an addictive chemical.

If you are under 18, please leave.

All archive files are copyright of the original owner .